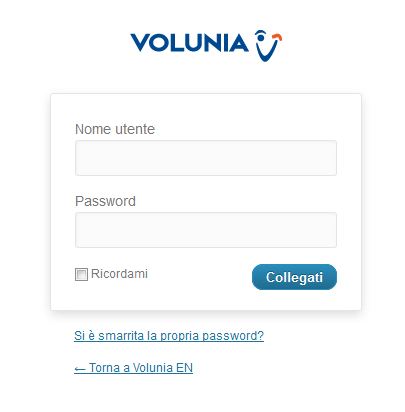 12 thoughts on “Volunia for geeks”